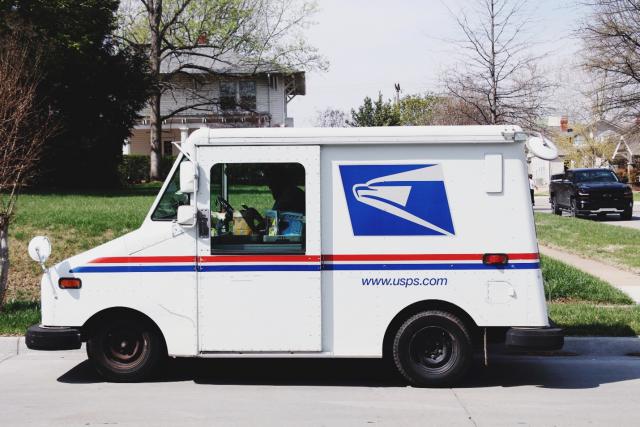 USPS Will Charge More And Delay Deliveries With New Standards

The United States Postal Service is changing their operation standards leading to customers paying more for postage and longer delay times to ensure the stability of the national postage service.

The United States Postal Service (USPS) is experiencing issues such as facing a lack of funding, and will be implementing new standards to keep operations going with customers paying the price. To maintain operations, the USPS Postmaster General Louis DeJoy is implementing a 10-year plan for the national postal service with changes resulting in higher shipping costs and delays in delivery times.

A USPS spokesperson Kim Frum disclosed in a written statement to NBC stating, "These new service standards will increase delivery reliability, consistency, and efficiency for our customers and across our network. Standards for single-piece First-Class Mail traveling within a local area will continue to be two days. The Postal Service will increase time‐in‐transit standards by 1 or 2 days for certain mail that are traveling long distances."

Under the new guidelines, the USPS will be operating under new standards by lengthening the delivery time by 30% of its volume that will impact packages, magazines, and letters traveling longer distances could take up to five days compared to the former two to three days delivery standard. According to DeJoy, the new plan will reverse a projected $160 billion in losses over the next ten years that will help maintain stability for the USPS operations.

The USPS will also have temporary price increases for certain services that are already in effect including raising the price of regular stamps from 55 cents to 58 cents, international stamps increased by 10cents, and packages (depending on the weight and distance) with a price increase of 75 cents up to $5. These delivery times are expected to stay through the holidays which is something to consider when ordering gifts.

This change is impacting the entire nation, so the USPS recommends customers plan ahead when shipping to ensure their postage is delivered on time saying the sooner the better. The USPS will also be changing their priority method of shipping using more trucks rather than airplanes, but this also presents another problem for the USPS.

DeJoy emphasized the new plan utilizing more trucks, but the USPS system doesn't have enough truck drivers to meet current demand. The new system will process mail through surface transportation centers (STC) where mail is sorted and handled before being loaded on outgoing delivery trucks. The USPS is also holding trucks for delivery until they are 100% loaded that could take days to dispatch and is impacting STCS with reports of frequent delays with the mail leaving the facility.

This new plan can take some getting used to, but this plan seems to be the future for the stability of operations for the USPS, at least for now.