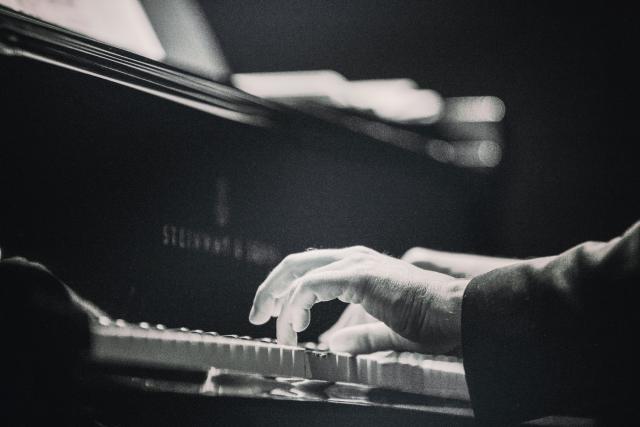 Sing Us a Song, You're The Piano Man

Songs are the musical stories of our lives and behind every song is a story that gives us more insight into the music. One classic tune, 'Piano Man' by Billy Joel, reflects his early years as an entertainer and characters based on real people.

The lyrics 'waitress practicing politics' is based on Elizabeth Weber and later became Joel's first wife, getting married in 1973(divorcing in 1982). Billy Joel started his career in music performing at The Executive Room piano bar in Los Angeles, working there for six months in 1972following his first solo album. Joel's first solo album "Cold Harbor Spring "tanked and turned to perform live under the name Bill Martin as patrons called him Bill, and Martin happened to be his middle name.

Joel explained in a 2006 interview that he took the gig playing The Executive Room to pay rent while living in Los Angeles and working on getting out of a bad record contract he'd signed. Joel signed his first record contract with Family Records in 1971, not realizing as a young musician that the contract bounded him to the record label "for life." Joel was forced to pay royalties to Family Records for years after breaking the contract and signing a deal with Columbia.

'Piano Man' was the first song and title track of Joel's breakthrough album after signing his record contract with Columbia Records. In the 1971 'Tiny Dancer' song, singer and songwriter Elton John refer to a piano man inspired by his friendship with Joel while they toured together.