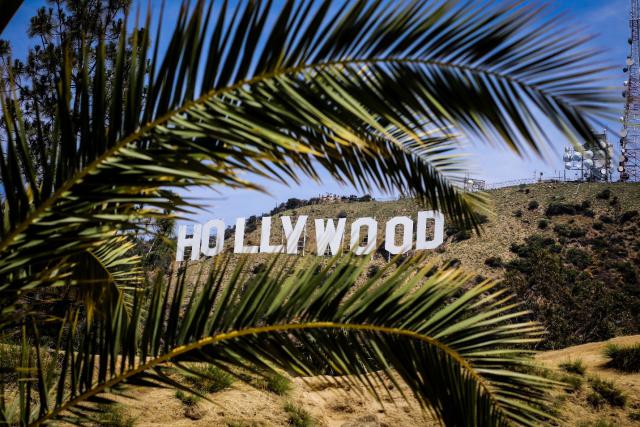 Welcome To The Hotel California

Songs are the musical stories of our lives and behind every song is a story that gives us more insight into the music. The Eagles released their hit song "Hotel California" in 1977 with a rich backstory reflecting the band's early beginnings.

"Hotel California" is described by the band as embodying the jaded, hedonistic, and blasé lifestyle affiliated with California. Some have interpreted The Hotel California as THC, which was popular in southern California, referring to the "colitas rising through the air" as a codeword for THC.

The song was composed by Don Felder while he was staying at a rented Malibu beach house while playing the guitar and formed the chord progression according to Smooth Radio. Following the formation of the chord progression he recorded the progressions 5 or 6 times in a makeshift reel to reel recording studio so he wouldn't forget it.

Felder sent instrumental tapes to Don Henley and Glenn Frey, who added the lyrics finding the music for "Hotel California" interesting. This first working title was Mexican Reggae, with Joe Walsh adding tuned for the last part of the song.