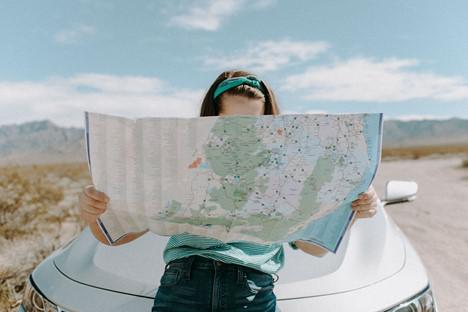 What are an American's best ways to make the most out of travel bargaining? Other may tryto take advantage of Americans in other countries — how they differ incurrencies and secret rituals.

Are you about to go on vacation and are saving up to purchase things on your holiday? Usually, Americans will tend to spend more than the total price on items abroad if they are not considering bargaining. Travel bargaining outside the U.S., also known as haggling, is recommended in countries like China, Iran, Turkey, Israel, India, and European countries.

All About Different Currencies
The basic knowledge about a country's currencies can be crucial while traveling being that this is the way a flea market will take advantage of traveling Americans, especially on their first time. The way they do it is by giving off an oddly off-putting friendliness through smiling and acting super friendly at first, then showing you what they are selling, and finally ask for triple the asking price.

Know Your Currencies and Exchange Rates
An easy way to check is by checking Google and using a currency converter online before going to shop. You can also check the local exchange rate at currency converters in the country you are visiting since exchange rates can fluctuate due to economic or emergency events. In a majority of countries, the value of the American dollar is higher than the local currency and some shops will offer deals if you pay in dollars.

How To Bargain
When bargaining, try to keep a poker face and show as little interest as you can. Allow the bargainer to offer a price at first, and try to make a midpoint price offer that you can compromise. Another way to bargain is to buy multiple items at a better price. This way, if you and a friend want something at the same place, you can get more than it's worth. Last but not least, remember that the best time to bargain is around closing times, and can typically get a super discount while traveling.